The apartment is located in an ancient building, called 'il Palazzone'.
The ground floor of this building was the ancient hospital of the lepers of San Lazzaro, of millenary Christian erection, reduced following civil and raised use, partially destroyed in 1945 and rebuilt in 1950 '(From the plaque on the ground floor).

San Lazzaro is located in the province of Bologna, just 20 minutes by car away from the historic center and the various attractions of cultural interest. Suitable for 3 people.

Our apartment is located on the third and last floor of the "Palazzone", without the use of a lift.

The apartment is on two levels, of which the upper floor consists of the mezzanine with a bedroom, so for families with children care must be taken to go up to the upper floor.

According to Italian Law, all identity documents of the guests must be exhibited on arrival.

In order to provide you a smooth process of check in please advise your Key Holder your approximate time of arrival in advance.

SECURITY DEPOSIT AND CITY TAX. The security deposit, of 100 euros, will be collected in cash upon arrival and released at check out, subject to monitoring of the apartment.
The tourist tax will also be collected on arrival in cash and will be calculated based on the number of guests and the number of nights.


San Lazzaro di Sàvena (San Lâzer in Bolognese dialect) is an Italian municipality in the province of Bologna, in Emilia-Romagna.
Its territory has been inhabited since ancient times by pre-Roman populations. In fact, sites of the Paleolithic, the Copper Age and the Bronze Age have been found.
Starting from the I-II century AD San Lazzaro di Savena was colonized by the Romans.
In the Middle Ages it became a fief of Matilde di Canossa and became famous for its leper colony. The latter, with the expansion of the city of Bologna, was moved further away and became a hospital in Ronco Maruni.
Over time Ronco Maruni, due to the lazaretto, changed its name and came to be called San Lazzaro.
The hills of S. Lazzaro, of karstic origin, constitute an important environmental heritage with the Natural Park of the Bologna Gypsum and the Calanchi dell'Abbadessa. In the park there are several caves that can be visited including the GROTTA DEL FARNETO, a cavity discovered in the nineteenth century that shows traces of populations during the Bronze Age, including remains of pottery, burials and remains of meals.

The MUSEO DELLA PREISTORIA collects important findings, precisely the result of the findings in caves and along the gullies of the Park.

Finally, along the hills of San Lazzaro, there are beautiful cycle paths that represent a true paradise for bike lovers.
You can start by starting right from the Railway Station where there is a sign with the map of all the cycle routes of the entire territory of San Lazzaro di Savena. You can arrive by train with the bike or by car (free parking).
20 minutes by car to reach Bologna; not to be missed: piazza del Nettuno, the Basilica of San Luca, Torre degli Asinelli and eat in one of the many taverns or trattorias and try all the exquisite delicacies of the area. 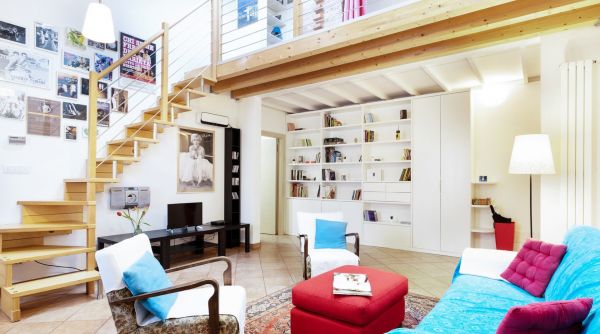 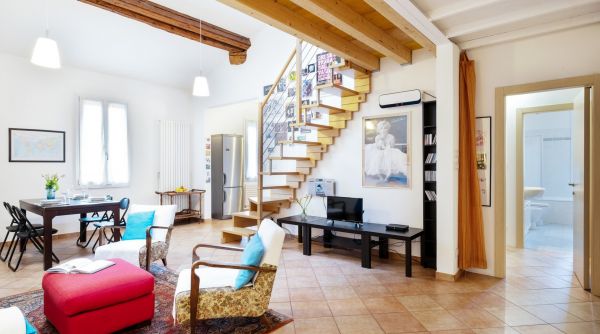 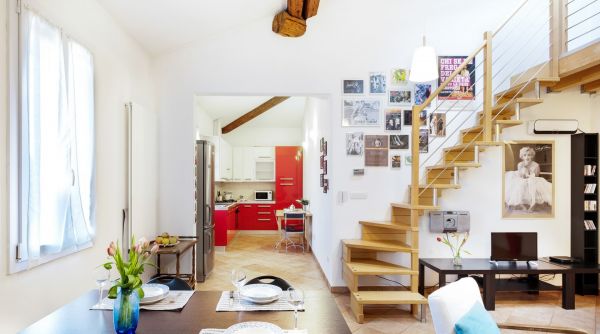 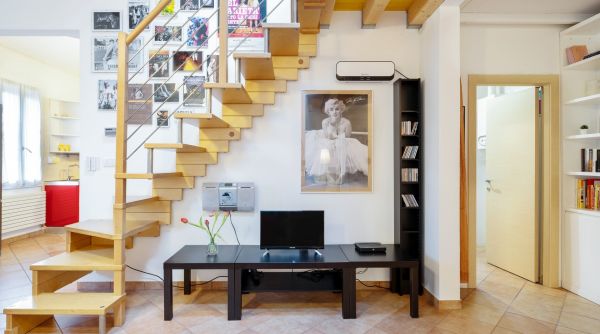 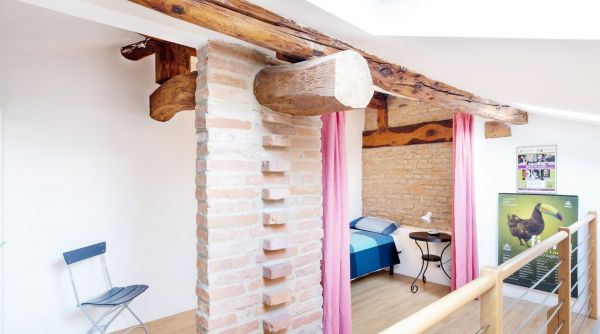 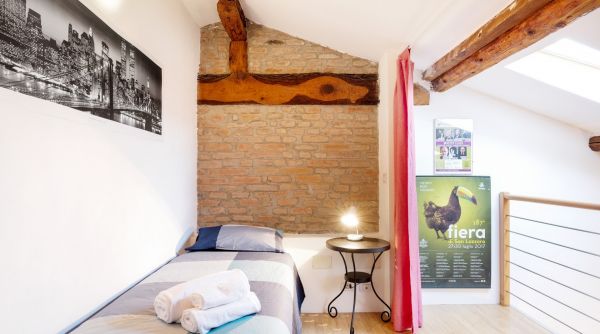 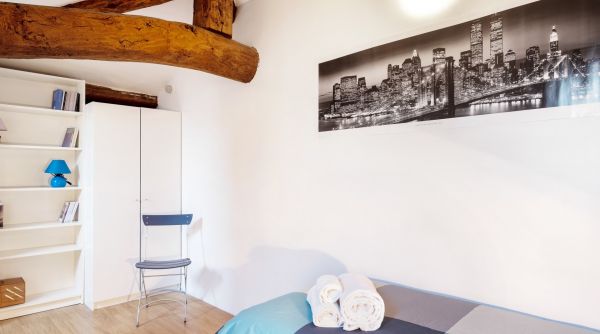 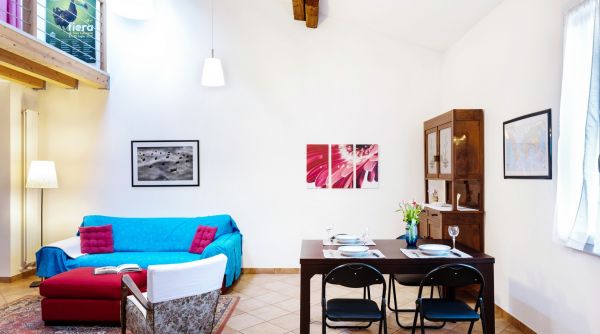 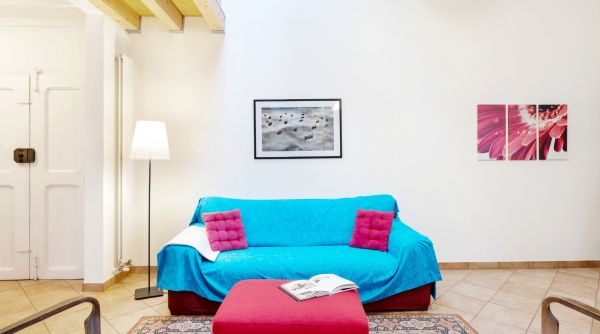 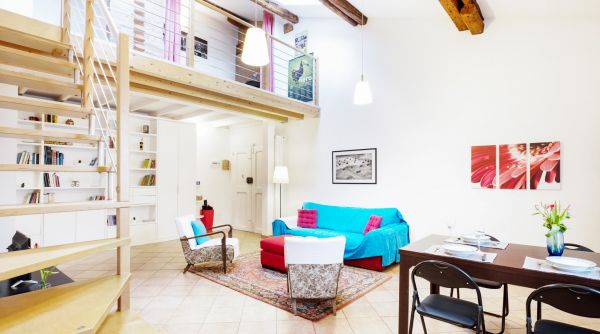 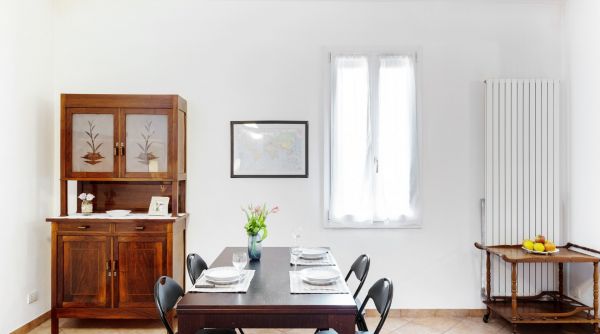 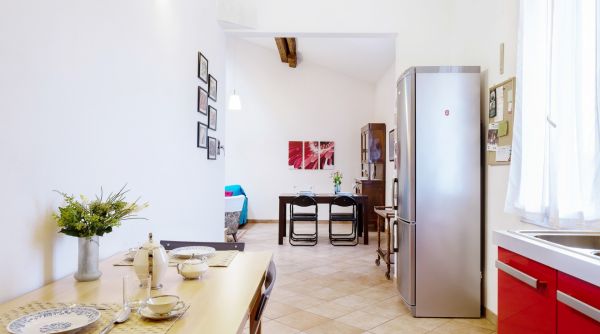 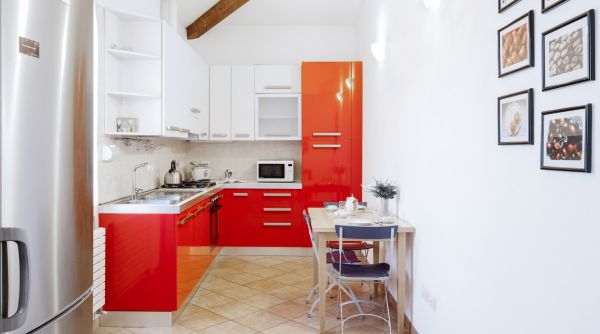 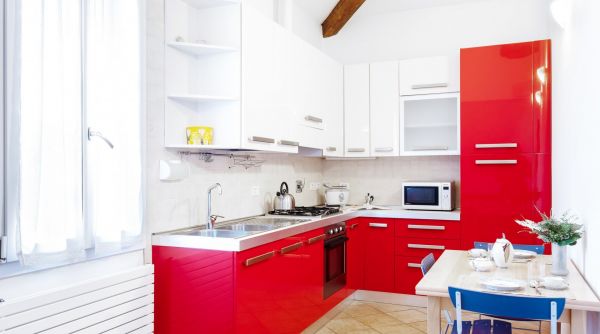 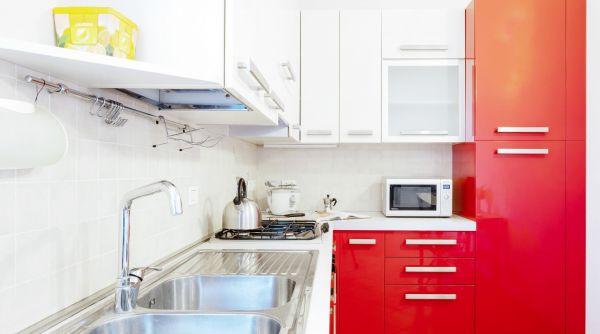 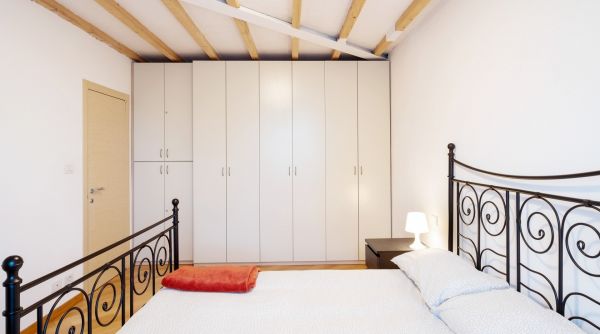 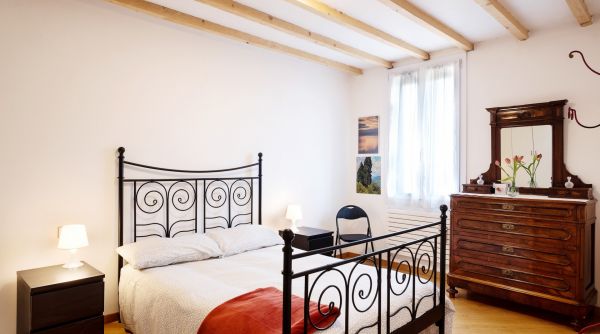 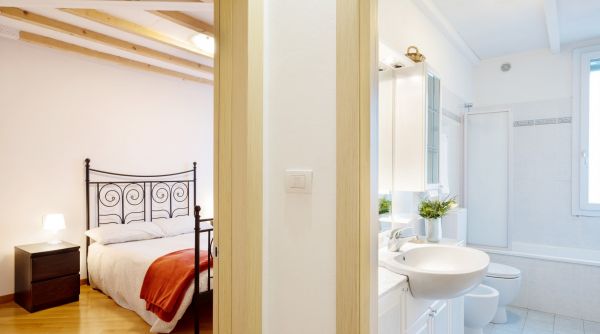 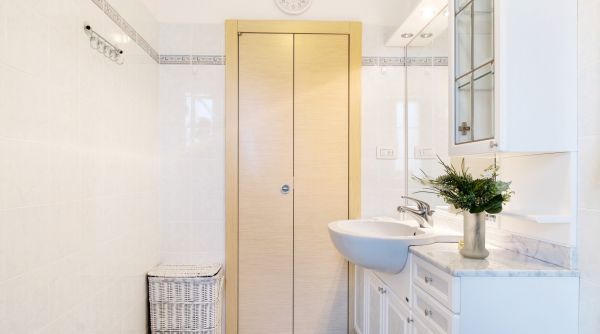 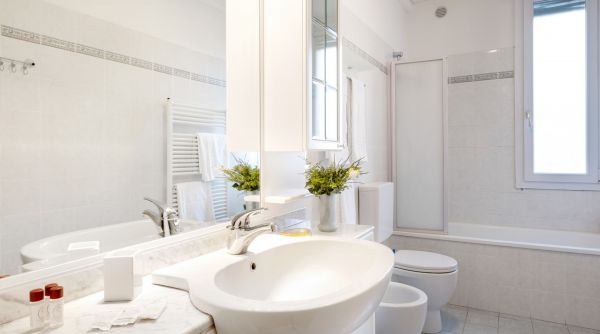 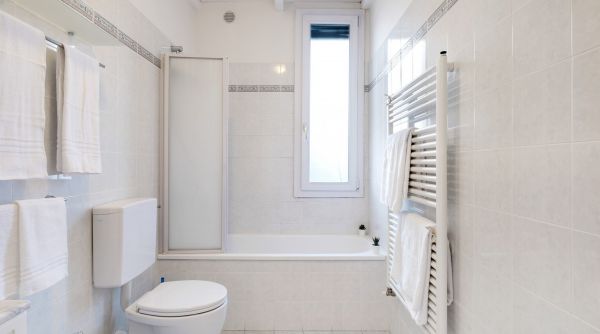 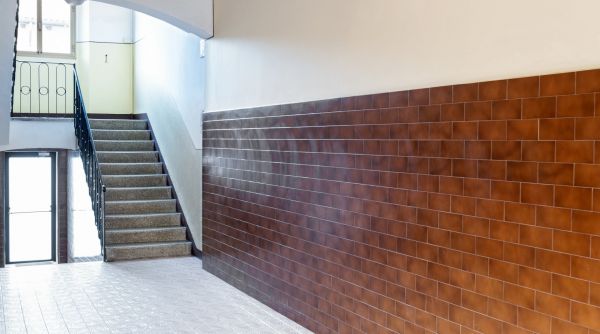 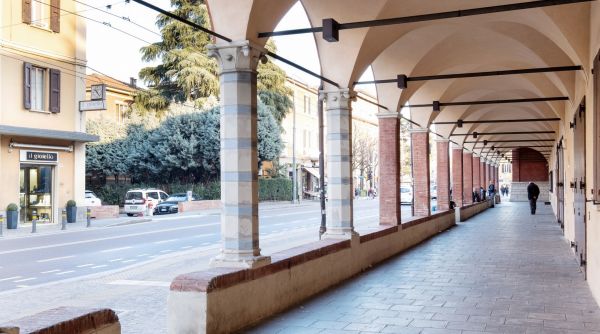 Make a request - The "Palazzone" Duplex Apartment in S. Lazzaro