The Ancient Villa of Fiesole! x8 with terraces

Beautiful and charming villa in Fiesole. Let yourself be swept away by the panoramic view of the hills, discovering its terraces and the beautiful secret garden. The villa is located in the city center, behind the Roman Theater. It can accommodate 8 people, with double and single bedrooms, 3 bathrooms and 2 studios where you can rest while reading a book.

Fiesole is renowned for being one of the main stages of the Cammino degli Dei, a hiking route that connects Bologna to Florence.

Villa of 350 sqm with a large and beautiful terrace, balcony and garden with barbecue!
Four bedrooms: two bedrooms with double beds and two bedrooms with two single beds and possibility of adding an extra bed.
Three bathrooms, one with a large shower and the other with a bathtub positioned upstairs; while the one on the ground floor only with toilet, sink and bidet.
Two studios with bookshelves and a large kitchen for cooking equipped with wine glasses, kitchen utensils, toaster, microwave oven and traditional oven and dishwasher.

- VIA DEGLI DEI. Hiking route that connects the cities of Bologna and Florence, passing through the Apennines; it crosses numerous places of naturalistic and landscape interest.
The route, which can be traveled on foot or by mountain bike, is approximately the following:

One of the favorite destinations for those who want to discover a corner of classic Tuscany yet unspoiled and very close to the city has always been Fiesole, from whose hill is unforgettable views of the city of Giglio. Aristocratic and secluded, Fiesole is a secret town, made of beautiful Renaissance villas, avenues bordered by cypress trees, gardens and a noteworthy archaeological area, evidence of the ancient past of the city, of Etruscan origin, already fervent when Florence still it was a trace.

IDs of all residents must be shown upon check-in as required by Italian law.

How to get to the city of Fiesole:

From Florence Amerigo Vespucci Airport you can reach the apartment in about 1 hour by T2 line to "Alamanni" stop, where you have to take the line 7 (Fiesole Piazza Mino) from "Stazione Piazza Adua" stop to "Fiesole Piazza Mino" stop, just 450m away from the house.

From Florence Campo di Marte Station
From Campo Marte Station, cross the footbridge and get to the "Fanti Stadio Ridolfi" stop, where you can take the bus n. 10 (direction La Pira) or n. 20 (Caruso direction); get off at the "Mille Pacinotti" stop and go to the "Mulino Biondi" stop in Via Pacinotti, from which you can take the bus n. 7 leading to Fiesole - Piazza Mino.

From the Firenze Rifredi Station reach Piazza Dalmazia and from there take the bus n. 20 (Comparetti direction) get off at the "Piazza San Marco" stop and take the bus n.7 (direction Fiesole)
Bus tickets can be purchased at bars, tobacconists, newsagents and by text message (by sending an SMS with ATAF written on 4880105).

CAR
The A1 motorway has several exits for Florence from which you can reach us:
From the South - Firenze Sud exit, continue on the ring road - via M. Polo - keeping the left lane up to the traffic light. Turn left - Lungarno Aldo Moro - and follow the signs for Stadio / Fiesole.
From the North - Firenze Nord exit, continue on the ring road in the direction of Centro, then follow the signs for Stadio / Fiesole.
Barberino del Mugello exit: continue towards San Piero a Sieve, Borgo San Lorenzo, Polcanto (via Faentina), Vetta alle Croci, Fiesole. 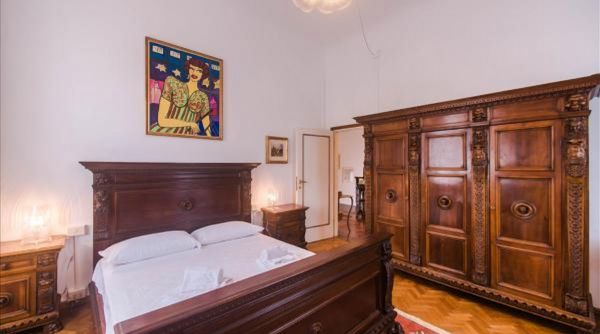 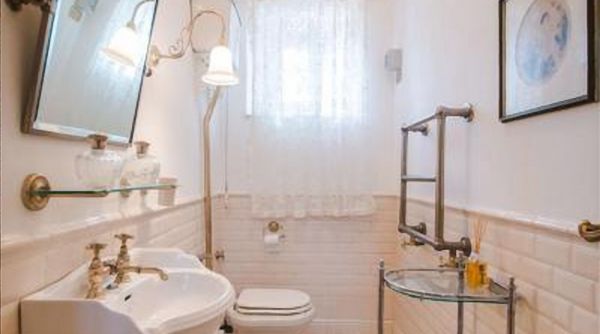 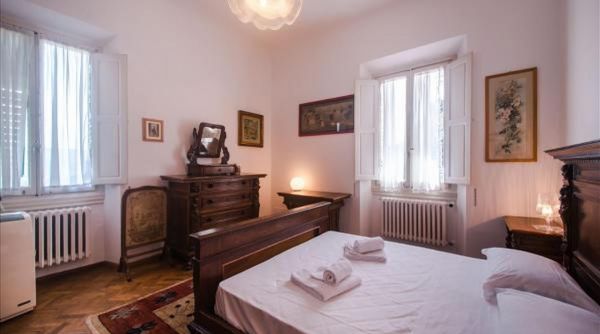 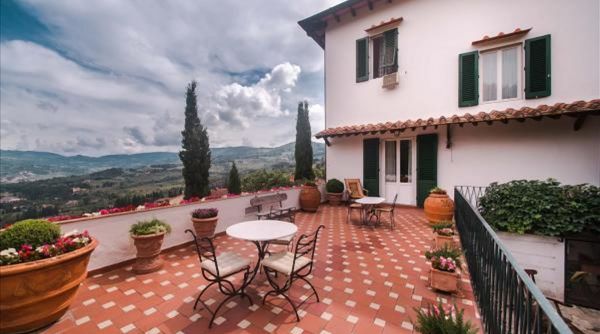 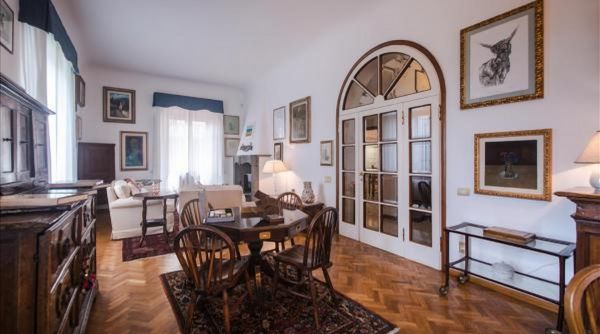 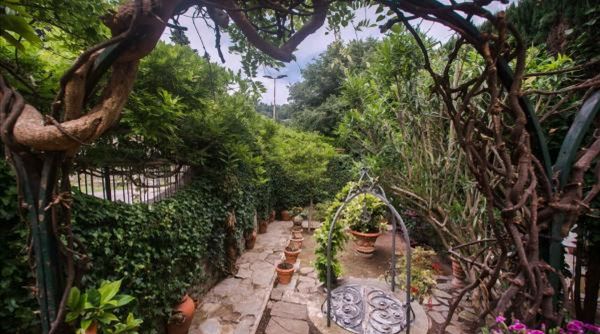 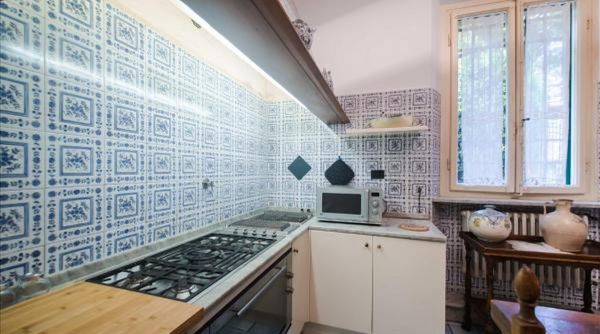 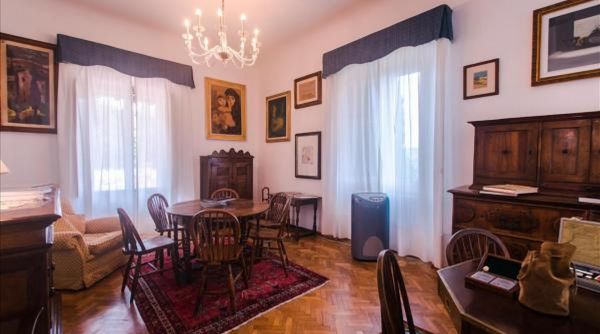 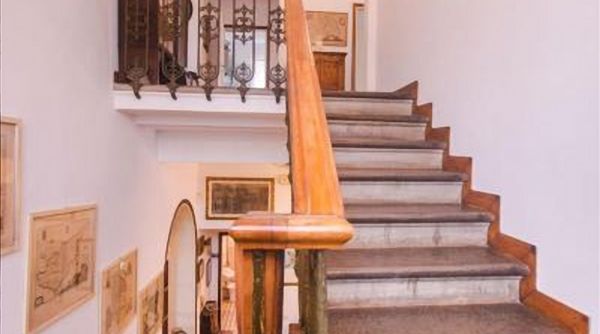 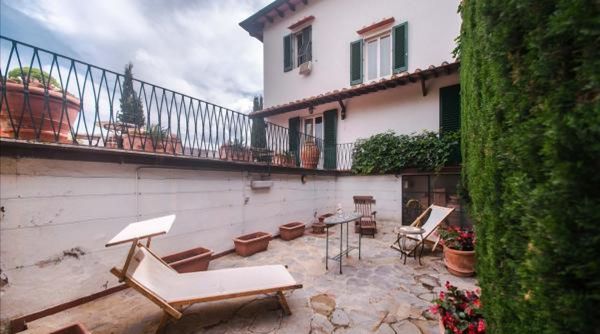 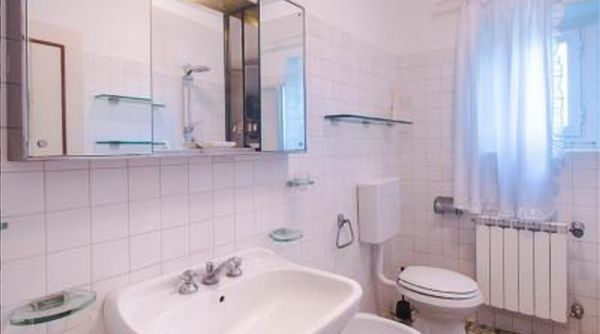 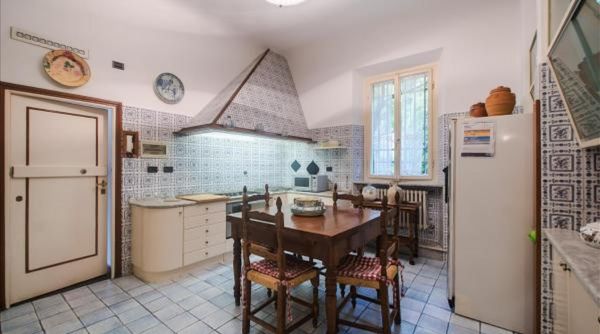 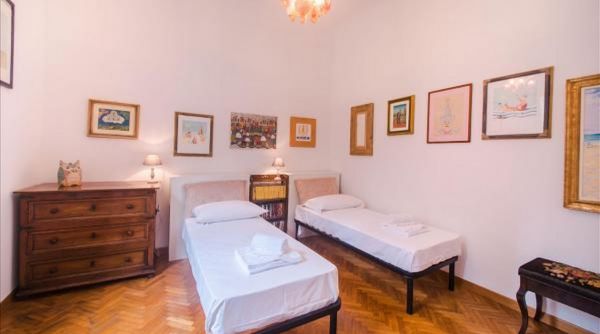 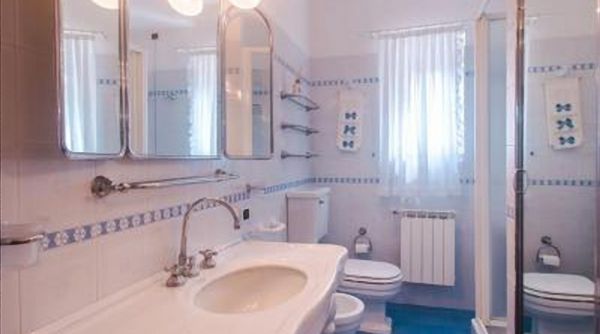 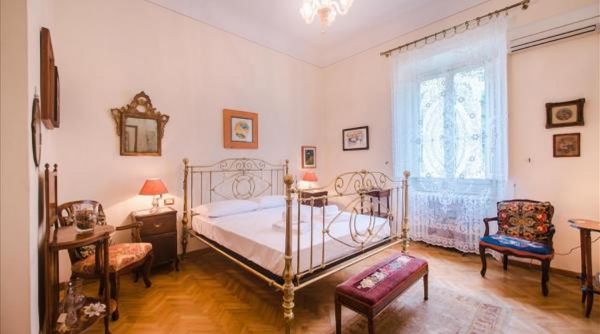 Make a request - The Ancient Villa of Fiesole! x8 with terraces