The apartment is very comfortable and welcoming, convenient to reach, even on foot, from the Central Station.
It is located near the center and is a great base to enjoy a fabulous city like Bologna!

Via del Pratello is perfect for drinking and eating the delicious food of Bologna and visiting the city on foot. In fact it is famous for being one of the most lively and youthful areas of Bologna. However, the apartment remains quiet and peaceful at the same time.
Ideal for three people.

The apartment is on the first floor of a building, without a lift.

Apartment of 40 square meters accommodates three people with a double bedroom and in the living room a double sofa bed.
There are split air conditioning, unlimited wifi, television, iron and clothesline in the apartment.
Bathroom with shower, bidet and hairdryer.
Equipped kitchen for four people, with moka and traditional oven, washing machine, toaster and various kitchen utensils.

Bologna Marconi airport can be reached by public transport in 30 minutes.
Take the shuttle to the Ospedale Maggiore stop, proceed with bus number 13 to the San Felice stop and then 2 minutes on foot to reach the apartment.
By car or taxi the airport is 15 minutes away.

For the central station it is a 20 minute walk.
By public transport you can reach the apartment in 15 minutes by bus 91, stopping at the Palasport stop.

All identity documents of the guests must be exhibited on arrival as provided by Italian law.

Bologna is a modern city, but rich of history and culture, and the apartment is in a good position for a full visit of the city and its surroundings. Palazzo Fava, Piazza Maggiore, the two towers, San Petronio and the university area deserve definitely a visit during your stay. The hilly areas of Villa Ghigi and San Luca are great for admiring breathtaking views of Bologna and relaxing in the nature. 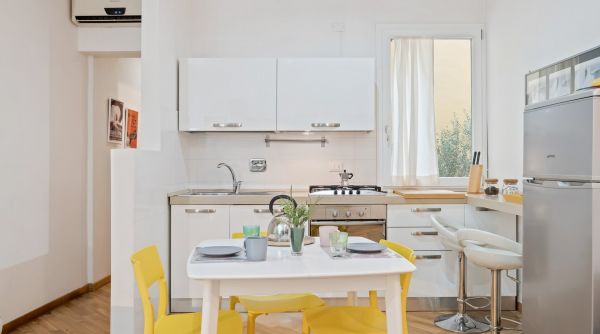 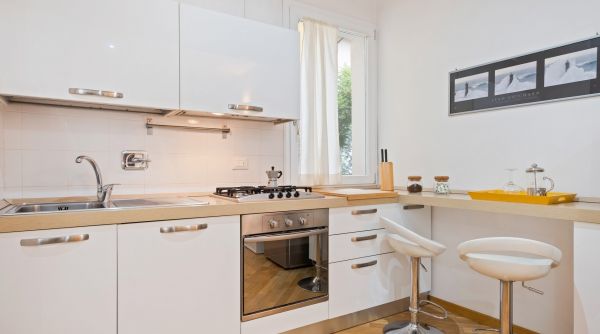 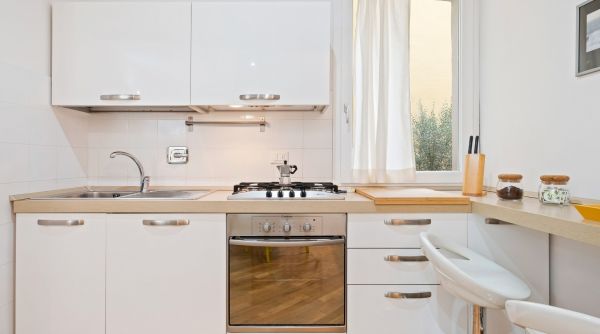 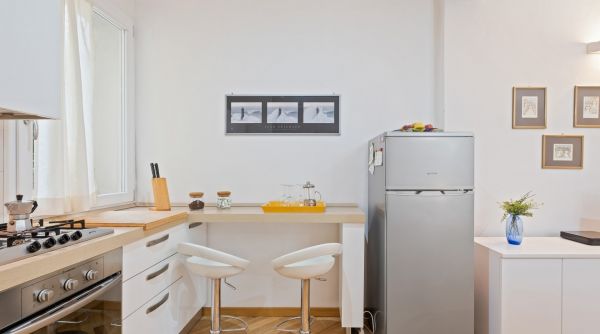 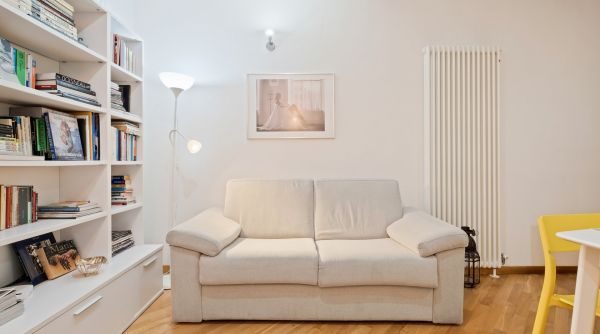 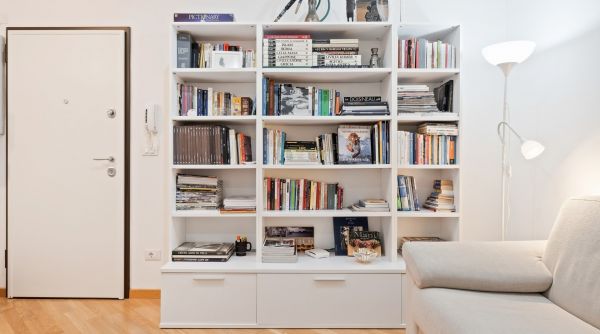 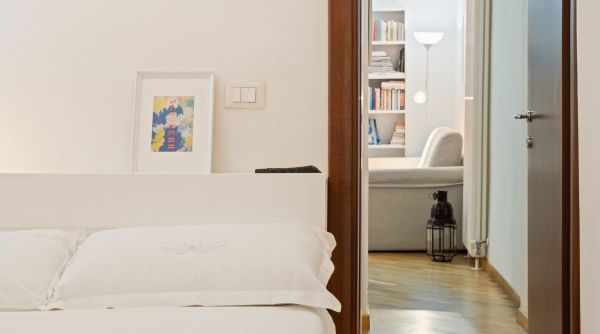 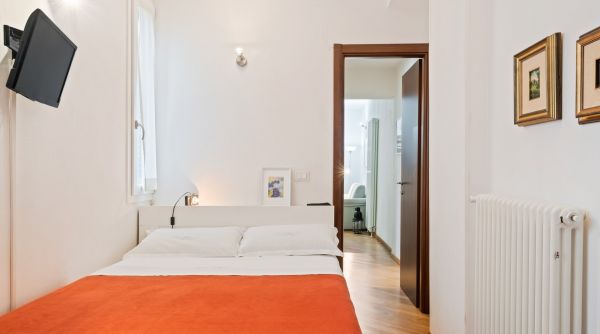 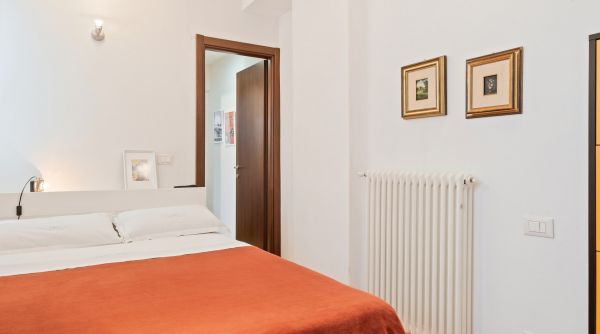 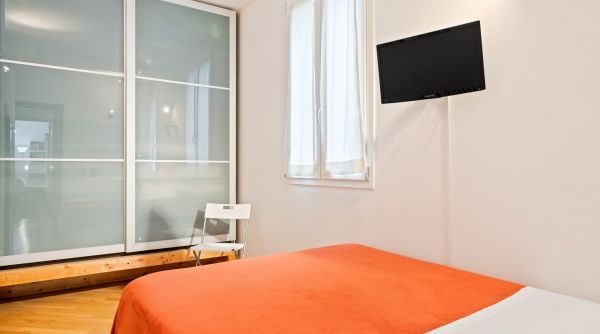 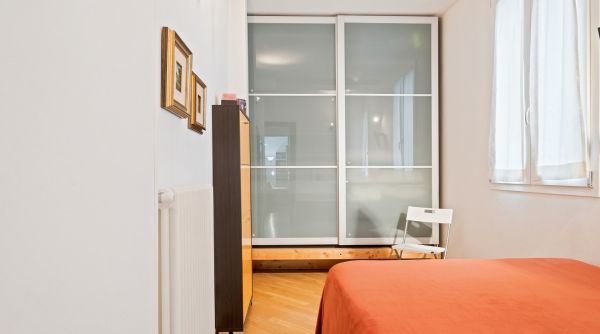 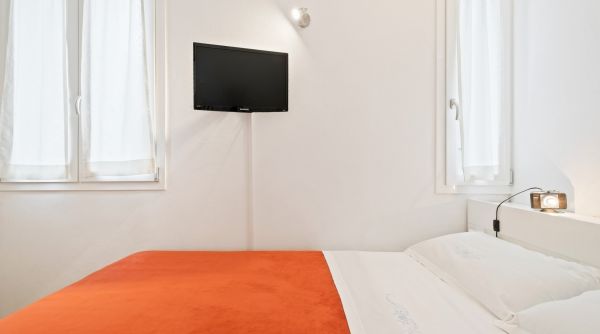 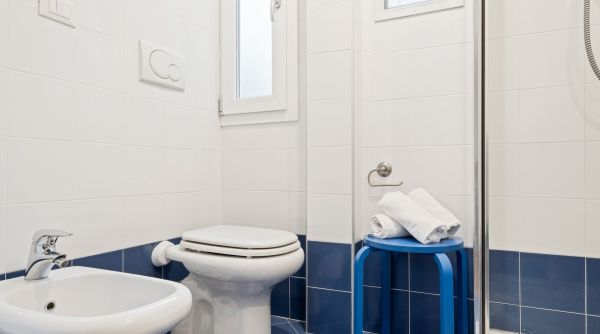 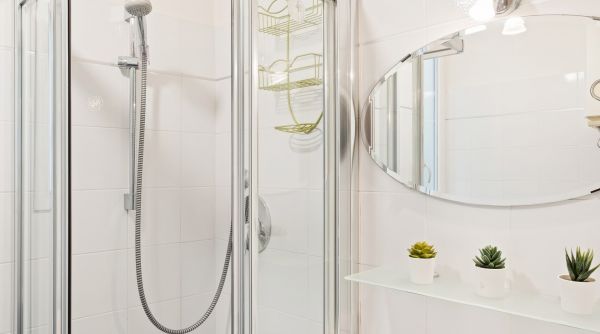 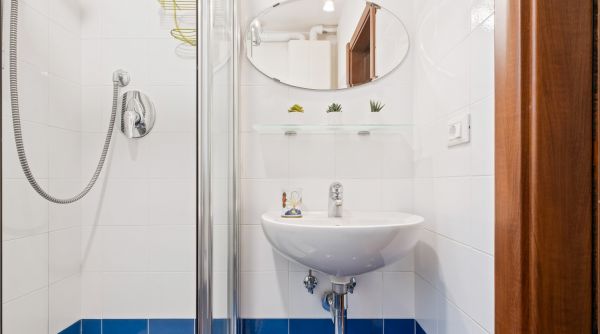 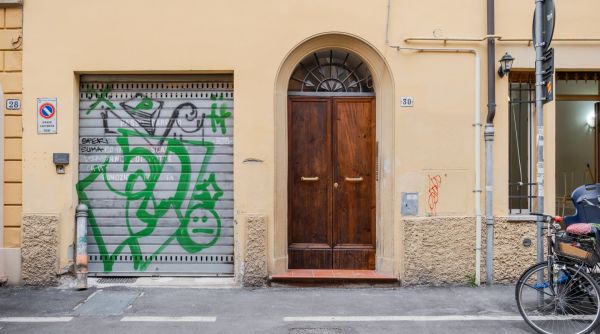 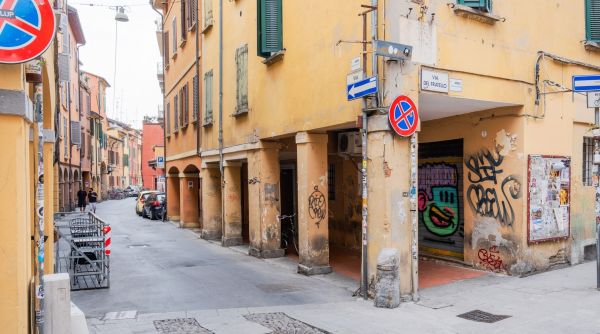 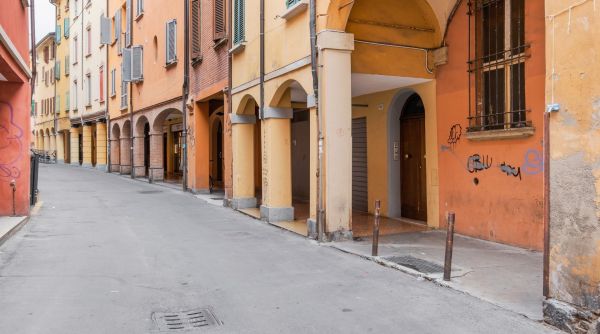 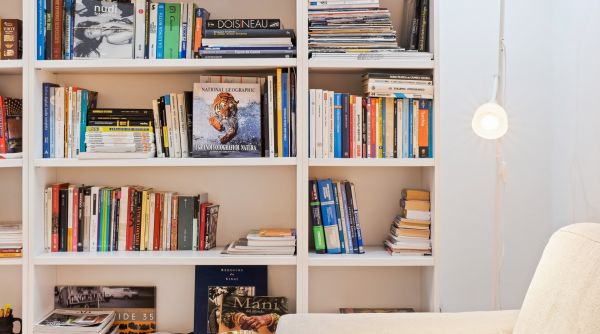 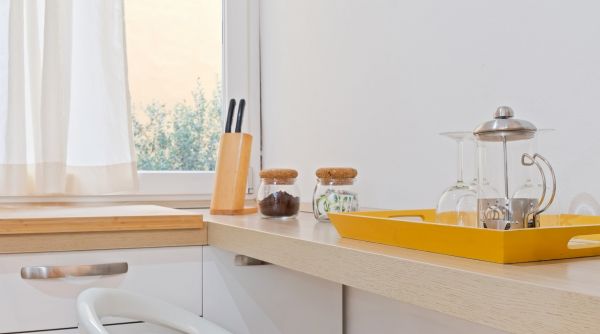 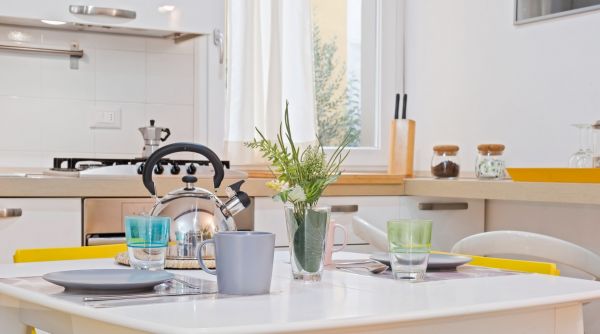 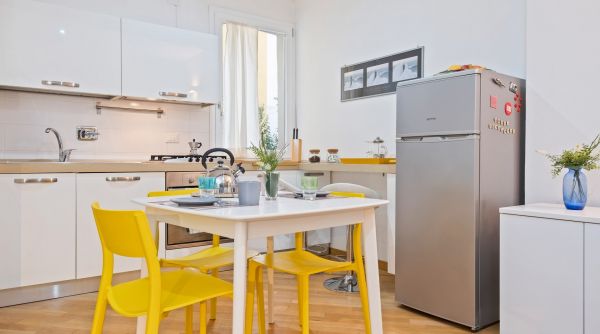 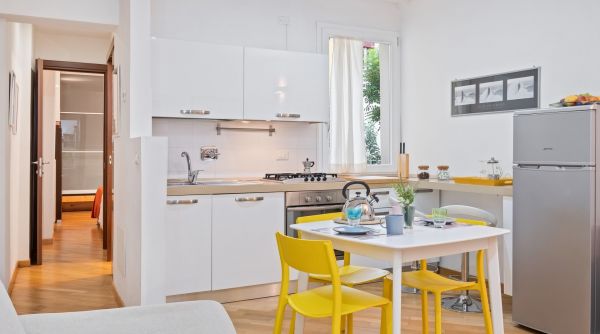 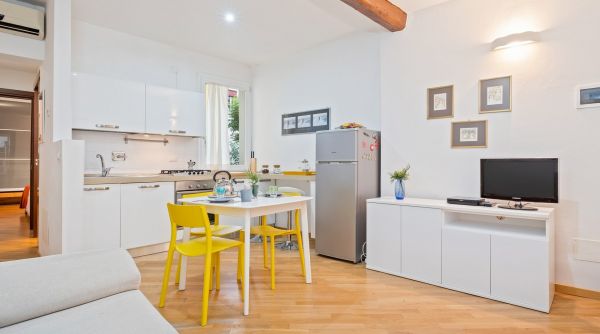 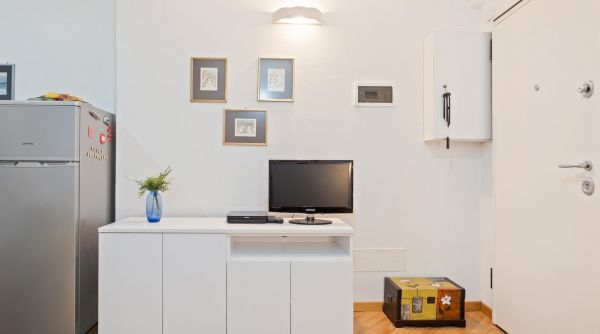